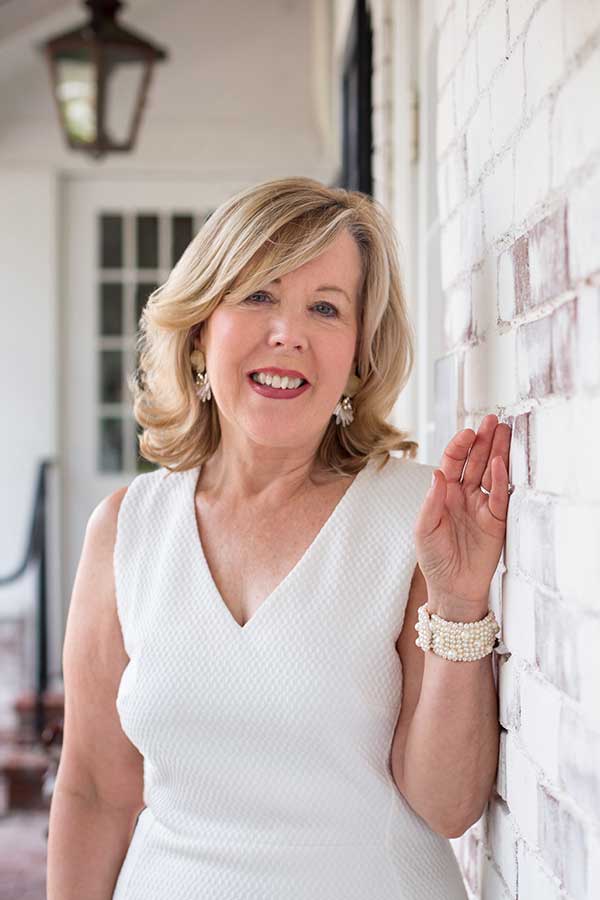 Maureen Sullivan Media is a boutique marketing, media and event agency with a passion for connecting our clients to customers through engaging content, media coverage, and innovative events.

“I had the pleasure of working with Maureen Sullivan at The Republican for 8 years. Over that time, we collaborated on countless marketing and advertising projects. Maureen is very creative and brings a unique flair to every project she embraces. She sets a high standard for herself and fulfills that same expectation in her work. If I was asked to select a specific area of marketing where Maureen really excels it’s with events. Her vast experience, creativity, and extensive network of event vendors is invaluable. Give her the ball and let her run with it and you’re bound to end up with an event that is as memorable as it is successful! “

“Maureen Sullivan has collaborated and partnered with me on many occasions. Her work is creative, well-planned, and well-executed. She understands the challenges of event planning and makes things run smoothly, whether it’s a public event or a training program. I always enjoy partnering with Maureen.“

“I met Maureen Sullivan when I was on the senior management team of a new bank in 2005. I was raising capital to open the doors of this new bank under a tight timeline. Maureen wrote press releases and directed a photo session about women and investments. The press releases captured the attention of the media and helped to attract more investors.
Maureen wrote another press release that drew women from all over the country to attend a retreat at a vacation property I owned in Cozumel Mexico. The retreat sold out and the media in Mexico covered the event, drawing international attention to my business on the island!
When I became a real estate agent, Maureen wrote the press release for the announcement of my career change, edited my bio on LinkedIn, and designed an ad to market my abilities. She also created an event that was held in an 11,000 -square-foot mansion I was selling, showcasing the property to more than 125 people in one night.
Maureen is known for writing, editing, marketing, and creating unique events. She is a great listener and a deep thinker. She immerses herself in the topic and collaborates well to achieve the desired goal of the client.“ 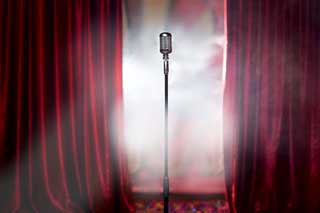 How Will the Show Go On?

So, you had an event planned for a date between March and the end of the year. Did you hold it virtually, or cancel it? Maybe it was the kind of event that lends itself to an outdoor drive-in venue and you’re thinking of following the lead of schools who...

END_OF_DOCUMENT_TOKEN_TO_BE_REPLACED

From Susan B. Anthony, one of the country's most recognized women's rights activists and Ruth E. Carter, an Oscar-nominated costume designer, to this year's winner of NBC's singing competition "The Voice," Brynn Cartelli, women in Massachusetts have powerful...