With over 25 years of experience as a marketing executive in the media industry, Maureen has led teams to create award-winning marketing campaigns and events. As marketing director at The Republican newspaper, she founded the popular Girls Just Wanna Have Fun brand of events and lifestyle publication. She has produced events for The Hartford Courant, The Republican, MassLive, Gary Rome Hyundai, CHD, and Square One.

Maureen is passionate about the power of building relationships to build your brand. Connecting businesses to customers is at the heart of what Maureen Sullivan Media does. Maureen believes that there is no better way to build relationships than for customers to experience your personality and your brand than through engaging content and events. 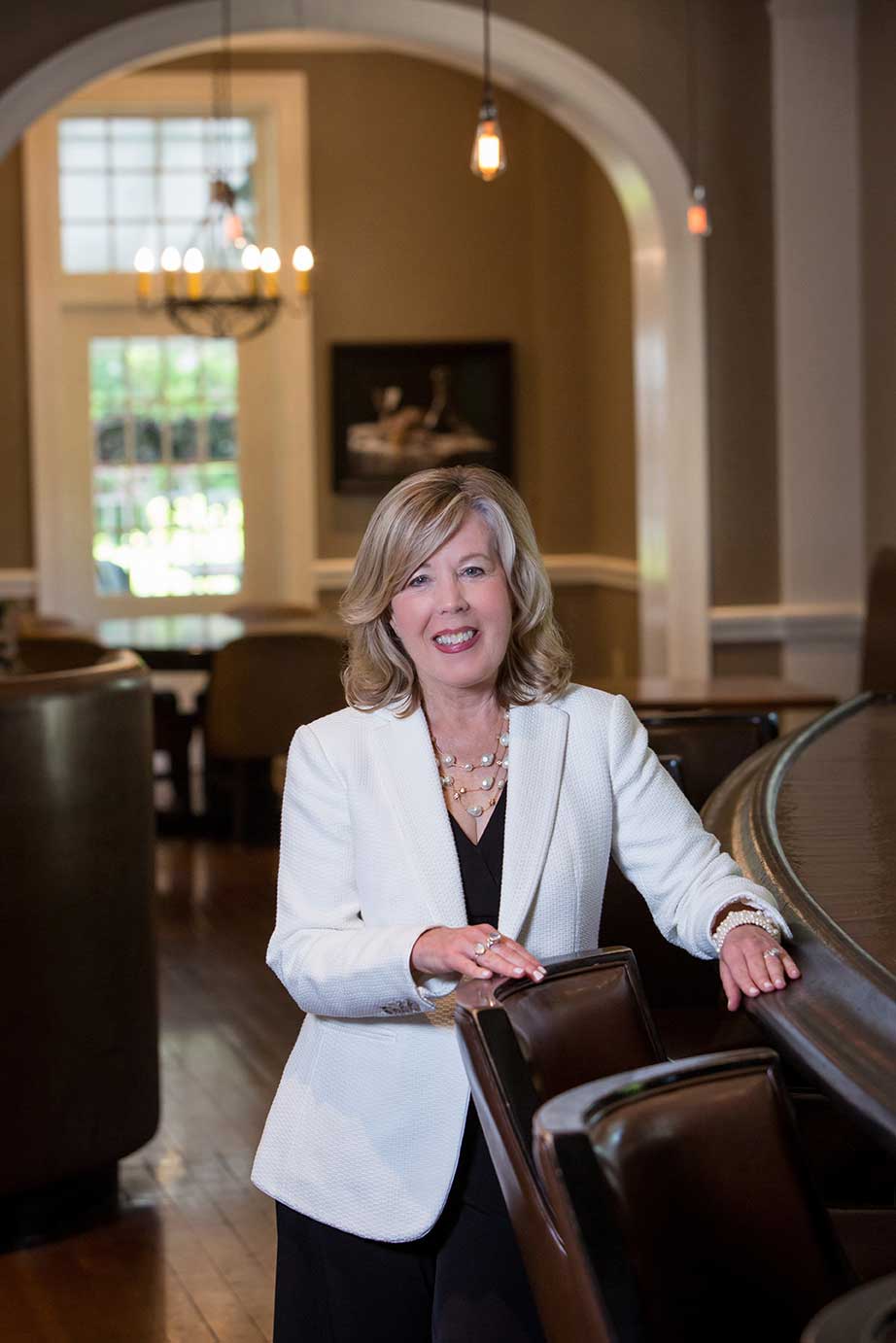 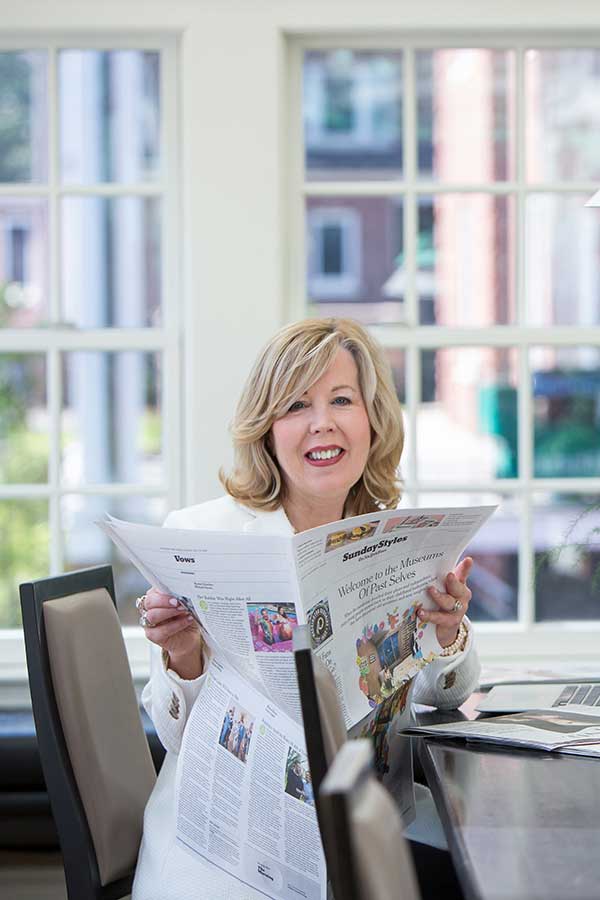 From a young age I knew I wanted to be a writer. My parents subscribed to our daily afternoon hometown newspaper, and my dad would pick up the area’s morning newspaper on the way to work and bring it home at night. On Sundays, he bought the Springfield Republican and the Boston Herald at a newsstand. I read them voraciously. I dreamed of writing for a newspaper or more glamorously, a magazine.

I followed that dream to a rewarding career that spanned newspapers in three cities – The Transcript-Telegram in Holyoke, MA; my beloved hometown newspaper, The Hartford Courant; and The Republican in Springfield, Massachusetts.

From the excitement of working with editors in the newsroom to understand how major stories were being covered to writing for print, television and radio, no two days were ever the same. The marketing department was the newspaper’s in-house agency. We did it all – consumer and business-to-business marketing, community engagement, and events.

I hired outside ad agencies to be our creative partners on major projects. I like to brag a little bit about this – one of the TV spots we did, in a series that brought newspaper stories to life, won an industry award and got a “Thumbs Up” from Roger Ebert, who was the guest speaker at the awards dinner.

As far as having a glamorous career publishing a magazine, I didn’t have to leave the newspaper industry to realize that dream. After creating the popular Girls Just Wanna Have Fun events, I developed a monthly publication of the same name, and later became the creative director for The Republican’s glossy Weddings magazine.

I had one of the best marketing jobs in western Massachusetts because I was able to fulfill so many of my passions and make so many connections over the years. In 2014, I decided it was time to take the leap and launch Maureen Sullivan Media, which has allowed me to expand my creativity by helping other businesses and organizations with marketing, content, custom publishing, and events.

If you are ready to spark creative new ideas for your business, let’s chat 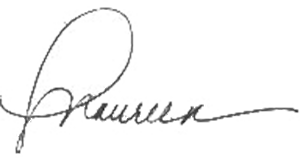